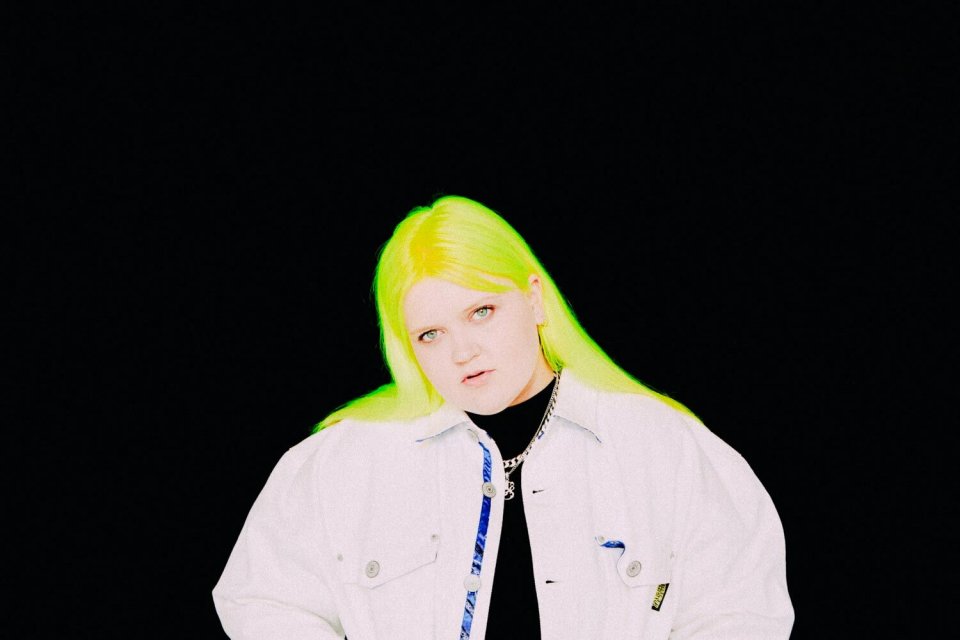 In recent interviews with Clash and NME, Finland’s rising popstar Alma opened up about her approach to song writing and just how much her home country contributes to it.

Raised in Kuopio, Finland, Alma (real name Alma-Sofia Miettinen) had a completely contrasting upbringing to the lifestyle she’s now experiencing in LA. With a population of just 117,842 compared to the Golden State’s 3.976 million, there’s a clear culture clash.“I don’t want to have an album that is about me going to VIPs and doing shots with Miley Cyrus! I want it to be real, what I’m really doing when I’m home, about my childhood experiences.”

Alma has been working on her new debut album for a while now, but has revealed it is 60-70% complete, meaning there’ll definitely be loads of new material for UK fans to hear at RiZE this August!