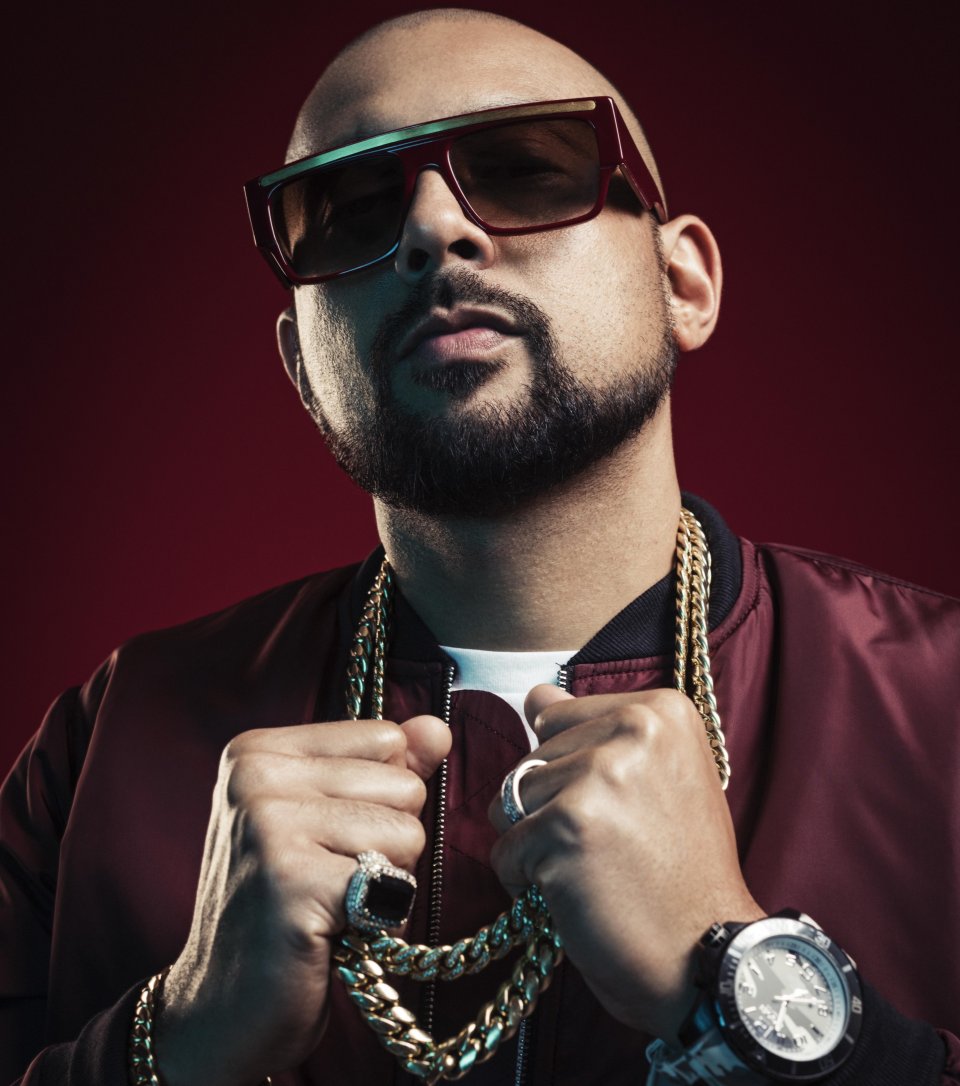 Sean Paul has today announced that he will be joining the line-up for the first ever RiZE Festival in Chelmsford this August. Performing on the Saturday, this dancehall legend, Grammy Award winner and much loved hit maker extraordinaire is a remarkable addition to the line-up. His performance at RiZE Festival will be one of his only UK appearances this year, guaranteeing a show that’s not to be missed!

Liam Gallagher and Stereophonics have previously been announced to headline the brand new RiZE Festival which will take place at the iconic Hylands Park in Chelmsford on Friday 17th and Saturday 18th August 2018.