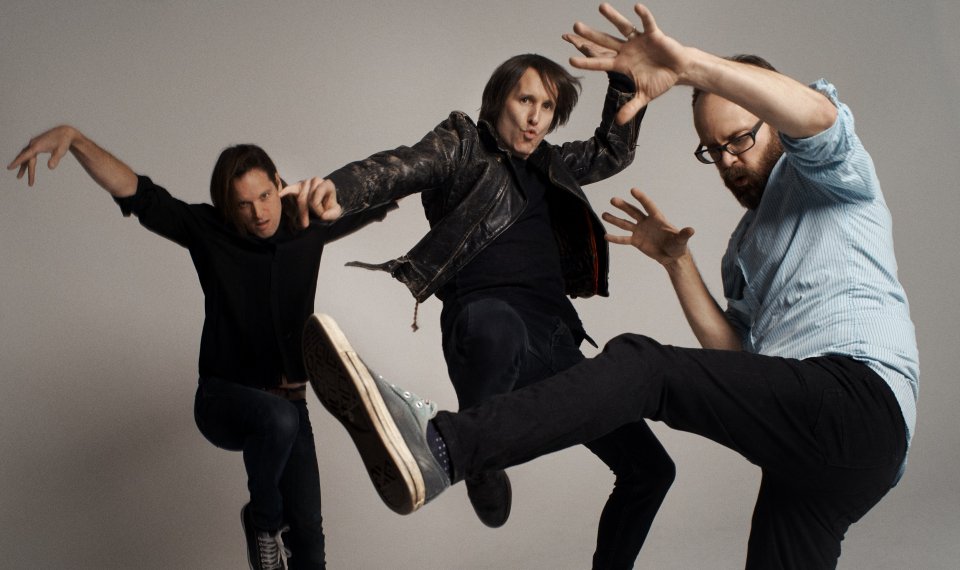 In a recent interview with The Telegraph, members of the Irish alt-rock band Ash opened up about the story behind their 1995 hit single ‘Girl From Mars’, and some of it is pretty surprising…

Despite being inspired by Bowie and The Pixies’ space themes, drummer Rick Murphy admitted it wasn’t actually perceived this way at the start. “There’s a place not too far from where we grew up called Ards. Some people in Northern Ireland do think the song is originally called ‘Girl from Ards’.” “But that’s just crazy to me,” vocalist Tim Wheeler added, “It’s a sci-fi kinda song, and Ards isn’t a really galactic place.”

‘Girl From Mars’ put Ash on the map as it peaked at number 11 in the UK Singles Chart. Wheeler and bassist Mark Hamilton wrote the track at the age of just 16 during a joint family holiday to France. Even then they knew how much of a hit it would become as they waited until after they finished school to properly release it. This then lead to them performing on Top of The Pops before they’d even sat their A-Levels.

Stating at the end of the interview that Ash had never played a gig where ‘Girl From Mars’ hasn’t been on the setlist, fans can definitely expect to hear this alt-rock classic at their RiZE set on the Friday.