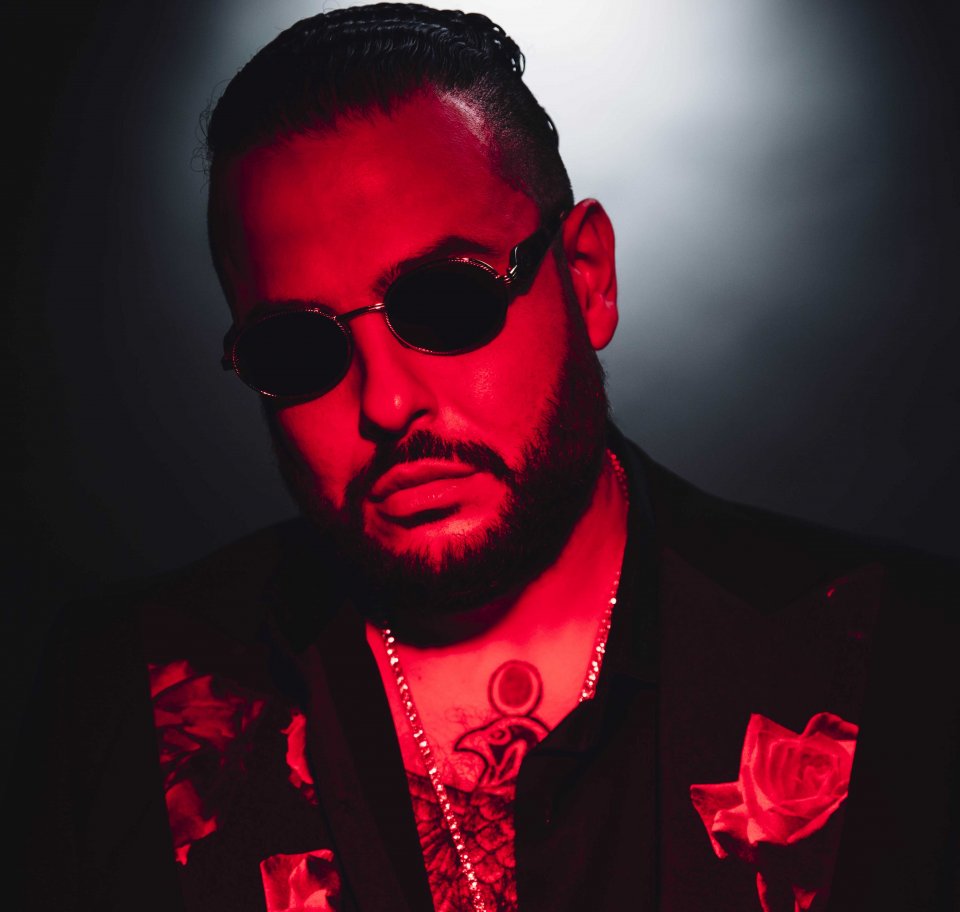 ‘What You Want’ is a mellow RnB track that intertwines The Weeknd’s falsetto vocals with Belly’s smooth hooks. The orange and blue tinged video portrays the pair in contrasting locations from a prison yard to a CGI pyramid.

This is the second song they’ve released together after 2015’s ‘Might Not’, as well as multiple other The Weeknd songs which Belly has lent a hand in behind the he scenes. He told Billboard “It was the most fun I ever had shooting a video. Me and Abel [The Weeknd] always have amazing chemistry when we work, but this one takes the cake.”

‘What You Want’ is the third single from much anticipated second album Midnight Zone, following ‘4 days’ Featuring YG, and ‘Maintain’ featuring NAV. Another track has been teased, and includes guest vocals from Jay-Z. Although having no yet release date for the album, Belly has stated that it will be out by the end of the year.