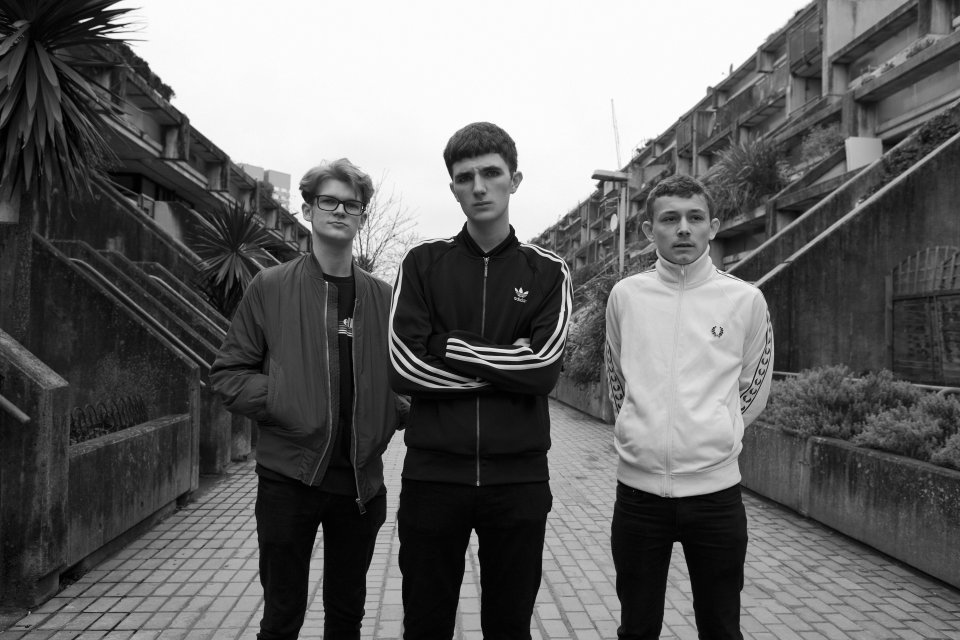 Essex three-piece Bilk have released a new single ‘Spiked’, which follows on from February’s debut ‘Give Up’.

Reminiscent of indie-hip-hop artist Jamie T, ‘Spiked’ touches upon vocalist Sol Abraham’s experience of when house parties go wrong. Their lyrics sum up British youth culture at its highest and lowest, with simplistic yet humorous lyric style similar to Arctic Monkey’s earlier work. Driven by bass and featuring a voice rife with Essex colloquialisms, ‘Spiked’ is energetic and suits the environment that inspired it.

‘Spiked’ was produced by Rich Turvey, who has previously worked on Blossoms’ self-titled debut album, conveying big things can be expected from this indie collective as more music can be expected this summer.

Despite only forming early 2017, Bilk have already toured with popular post-punk act Cabbage on their recent UK tour and will be opening RiZE’s main stage on the Friday.