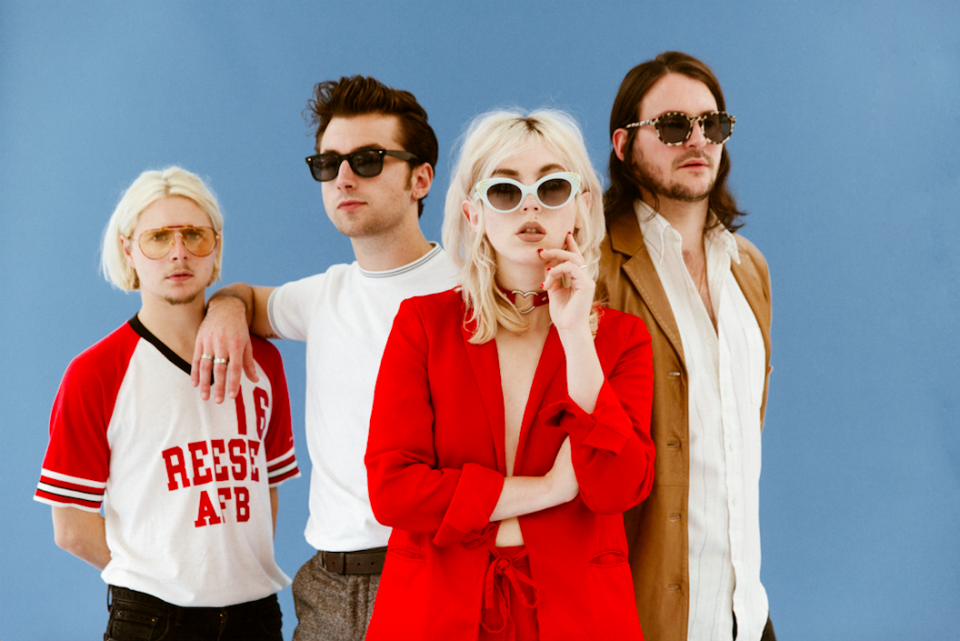 Alternative music magazine DIY have released details of their next issue’s launch party next month, which will feature a live performance from the dream pop four-piece, who can be seen on this month’s cover.

Black Honey will perform a stripped-back acoustic set of their latest songs, including mellow shoegaze ballad ‘Dig’ and heavy, bitter banger ‘Bad Friends’, both of which have been championed by the publication upon their releases.

Their debut album is due later on this year, following on from the release of their 2016 EP Headspin. On the topic of the album, vocalist and guitarist Izzy B Phillips said “It’s a bit of a schizophrenic album, which I think was to be expected, but what people won’t expect from the album is that we’re dipping our toes into really different territories of genre. […] and we’ll be going unapologetically pop with this record.”

Although the album may not be released by the time they step out onto RiZE’s main stage this August, Black Honey might just treat us to a few sneak previews of what’s yet to come…