Circa Waves Discuss Their Shocking Style Change On Upcoming Album 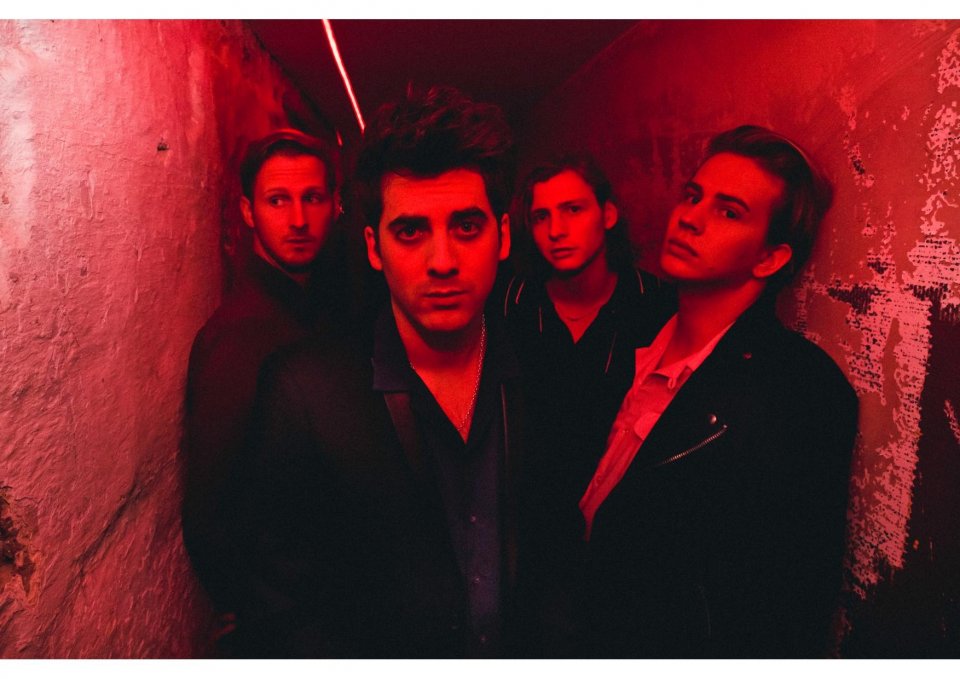 In a recent interview with NME, Liverpool’s Circa Waves revealed details of their upcoming album which they refer to as “epic”, “cinematic” and “appalling”.

Frontman Kieran Shudall laughed, saying “Our fans are going to be appalled at a lot of what we’re doing on this record” as only 3-4 songs will apparently adhere to the upbeat indie-rock sound in which their fans have become accustomed to. In the interview, he referenced one particularly diverse track which he called a “big piano ballad”.

Despite their previous album Different Creatures taking quite a political stance in regards to its title track which discussed issues in the middle east, Shudall has stated that “the songs on this new record are broadly about love.” In another NME interview on the subject of bands using their platforms to make political statements, bassist Sam Rourke argued “if you’ve got a platform and something to say, use it. But don’t think just because you’ve got a platform, that means you’ve got something to say.”

Circa Waves formed in 2013 after meeting at Liverpool’s infamous Sound City festival. They quickly began touring the UK and have since supported the like of The 1975 and The Libertines.

You can catch Circa Waves’ set at RiZE on Friday 17th August as they play the main stage alongside Liam Gallagher and Miles Kane to name just a few.

Check out Kieran’s BBQ Weather playlist below to really get you in the mood for summer!