CLOVES: The Story Behind The Single 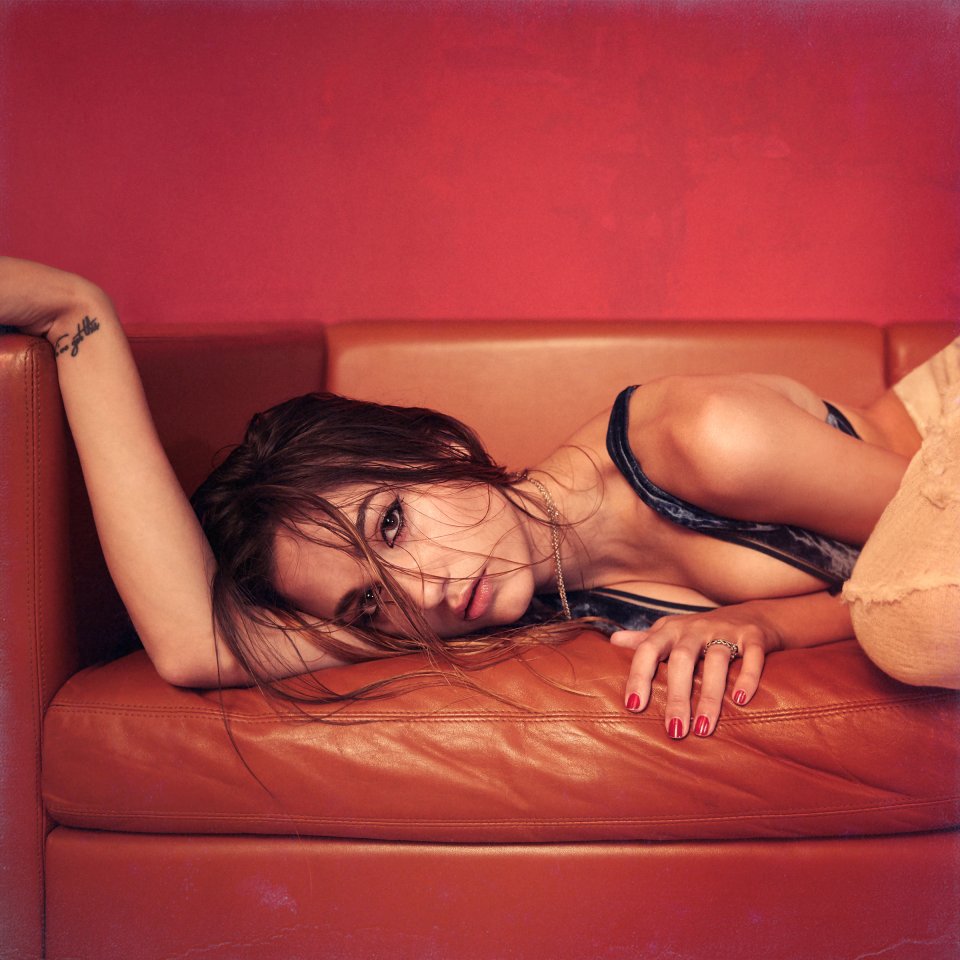 Australian singer-songwriter CLOVES opened up to Refinery29 about how anxiety and a break up contributed to the self-discovery that shaped her upcoming debut release.

The interview, which was posted on 1st June, depicts CLOVES’ (real name Kaity Dunstan) development over the three years she spent writing her first full length album. “In the second half of my record, I talk about [social anxiety]. […] The first half of the record, I was in a relationship with a boyfriend I’d had since I was 16. I was a different person then. I was breaking up with someone. The section half of the record became like, ‘Who am I? What do I want? How do I feel about myself? Why do I feel this about myself?’”

Her fourth single from the as-yet-untitled record ‘Wasted Time’ was released on 25th May, and sees the 22-year-old embracing her social anxiety and using it as a powerful tool in her song-writing that lead her to feel more empowered, hence why it has become one of her favourite records so far. Featuring lyrics such as “I’m the baddest company, I can’t stand it when you’re close to me”, ‘Wasted Time’ is a slow, minimalistic ballad with a grunge pop feel, fuelled by her lower vocal tones. On the topic of its message, she says “You think no one else must feel like this. No one else must feel like they’re sitting at a table and feeling super anxious about everybody around you. I just hope that the words in this song can tell people don’t worry, I feel like that too. It’s a universal feeling to feel like you’re not good enough. Strive to start liking yourself.”

CLOVES has hinted that her album will be released later this year, and will be sure to preview some unreleased tracks at her set at RiZE on our New Music Stage this August…