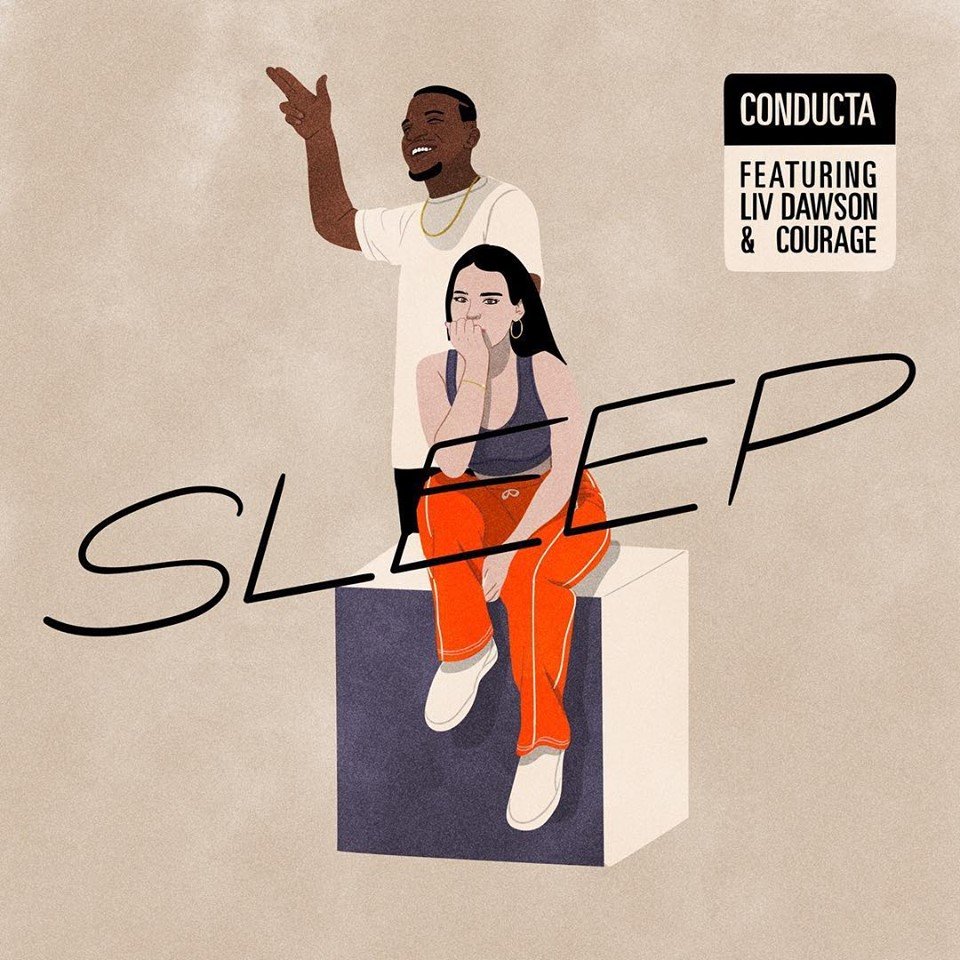 Incapsulating his signature late-90s/early-2000s garage sound with a modern twist, ‘Sleep’ features vocals from pop singer Liv Dawson, along with a technical collaboration with house producer Courage. While he usually samples the female vocals from royalty-free RnB tracks or borrowed from Janet Jackson or Aaliyah songs, Dawson’s smooth real-time sounds create an original take that showcases his talents across the board.

Conducta, whose real name is Collins Nemi, says “’Sleep’ is the type of garage record I’ve wanted to tick off my checklist for a while. I wanted something which was minimal & bass driven but could accompanied with a sweet vocal and lots of melodic moments in the instrumental. Me and Courage had been working for a while and originally it was an R&B tune. I reworked it then knew Liv was perfect for the vocal!”

Supporting @CraigDavid in 20 mins and reading up on my new single which apparently is out on Friday 🤷🏾‍♂️ pic.twitter.com/cvdk2O3sFX

‘Sleep’ is his third release of 2018 following on from ‘Only You’ and ‘Together’, both of which were highly championed by the likes of Dummy and Clash. It premiered on BBC Radio 1Xtra on Mista Jam’s show and claimed the title of his latest Jam Hot record.

Conducta started creating his own beats at the age of 15 while he played guitar and keys and taught himself he intricacies of production. He initially found his feet as a grime artist as his collaborative track with his cousins was played on BBC Introducing Bristol and Mista Jam on 1Xtra. Now that he’s developed his sound, he’s now been labelled as the go-to act for a garage remixes and is currently in Ibiza supporting Craig David along with other RIZE artists such as Bobii Lewis, Kahlo, Riton, Majestic, Taya and The Manor.

Click here to get tickets to see Conducta and many more at RiZE Festival this August!