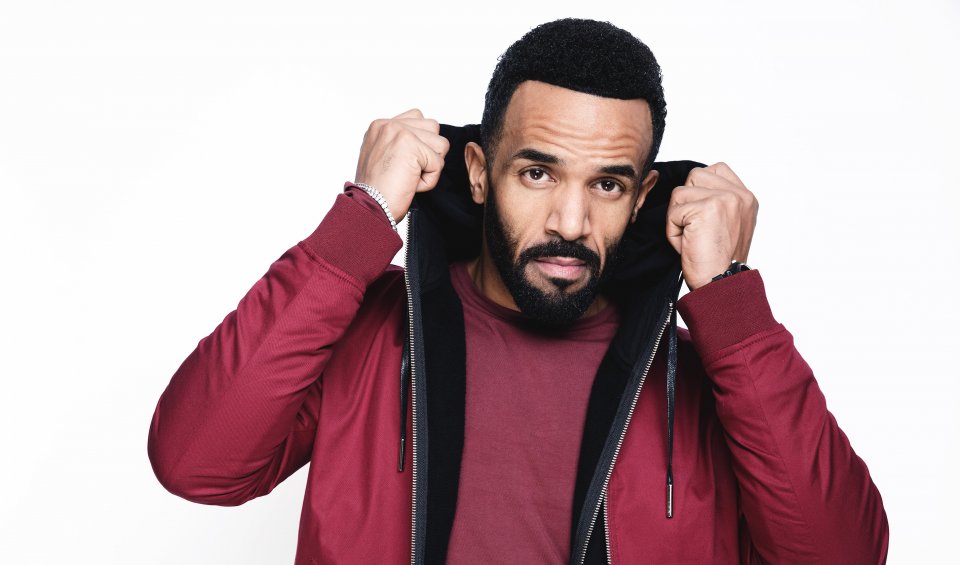 Today marks 18 years since the release of Craig David’s massively iconic RnB hit ‘7 Days’. As the second lead single from his debut album Born to Do It, the release of ‘7 Days’ was a pivotal moment in his career as this was the single that made Wildstar Records owner Colin Lester see the potential to sign him. It went on to sell over a hundred thousand copies in the first week alone and was his second platinum single. It hit number one in the UK charts and spent a following 19 weeks in the Top 100, eventually being listed as the 17th best-selling single of the year 2000.

The critically acclaimed single lead to the BBC saying “With a delivery that can be as rapid as a machine gun or as subtle as a summer breeze, this is a talent you feel you have to embrace.”

The singer released the melodic tune at just 19-years-old and wrote it at 17 but still showed maturity in his lyrics. He told the Metro last year that he was cautious of his wording out of respect for his mum as well as women as a whole, saying “I grew up with my mum in a council flat in Southampton, I couldn’t say some of the things I hear on certain records. The words couldn’t come out of my mouth because I wouldn’t be able to say that to my mother. […] You can have a club tune without being derogatory or objectifying.”

This attitude contributed to how he became one of the biggest names in RnB and stayed there. Even the video, which was directed by Max & Dania, follows these values as he respectfully tries to charm a girl he meets in the street. Unfortunately things keep going wrong for him but mysteriously he wakes up repeating the same week multiple times as he’s given the opportunity to learn from the mistakes of the day before.

On the subject of his quick success following this release, David told The Student Pocket Guide “I was totally surprised. One minute I was coming up to London doing small PAs in, like, the Coliseum and The End which was the kind of start of the whole garage scene. Then within probably the space of four of five months after [1999 Artful Dodger collab] ‘Re-Rewind’ dropped, I was filming ‘7 Days’ and then we were literally playing 3 nights in Wembley Arena. It just went so fast. It was definitely a dream, but I never expected it to unfold the way it did.”

To see Craig David perform this huge classic as well as other massive tunes, get down to his headlining set on Friday 17th August!