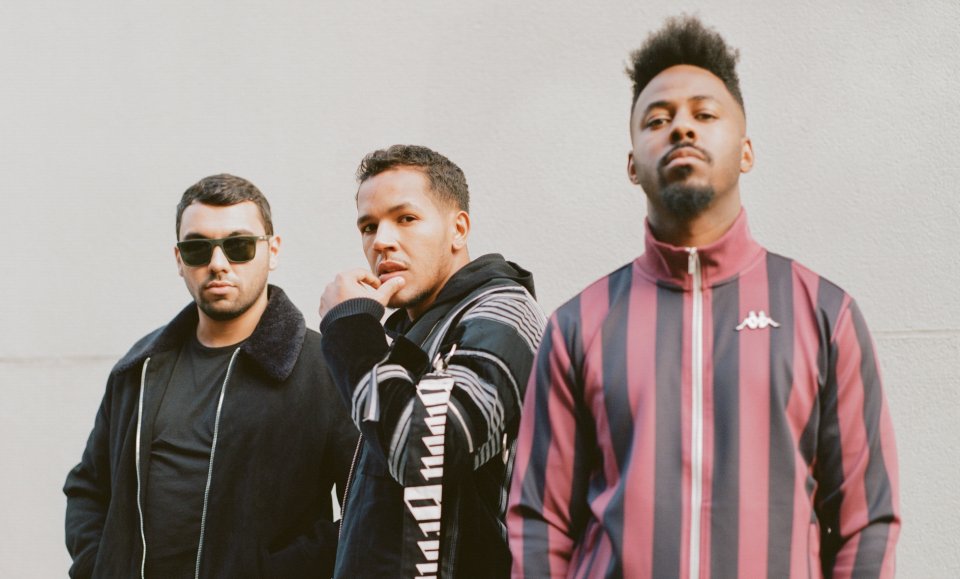 The production trio Disciples’ 2017 house hit ‘On My Mind’ has reached BPI platinum status in the UK after 600,000 units were bought or streamed.

‘On My Mind’ was released last February via Parlophone Records and was in the Top 10 charts in five countries and reached number 1 in Belgium. With big hooks and catchy vocals, this hit single has been favoured by the likes of The Independent and Daily Beat.

Their follow-up single ‘How Deep Is Your Love’ which saw them collaborate with Calvin Harris has also been certified platinum by BPI, as well as receiving 4x platinum status in Australia.

After receiving the award, the production team’s founding member Duvall took to Instagram to thank their publisher Hiten Bharadia as well as all those who supported the record.

Disciples are guaranteed to perform these two massive summer hits at their headlining set at RiZE in our JBL Dance Arena on Friday 17th August, so don’t miss out!