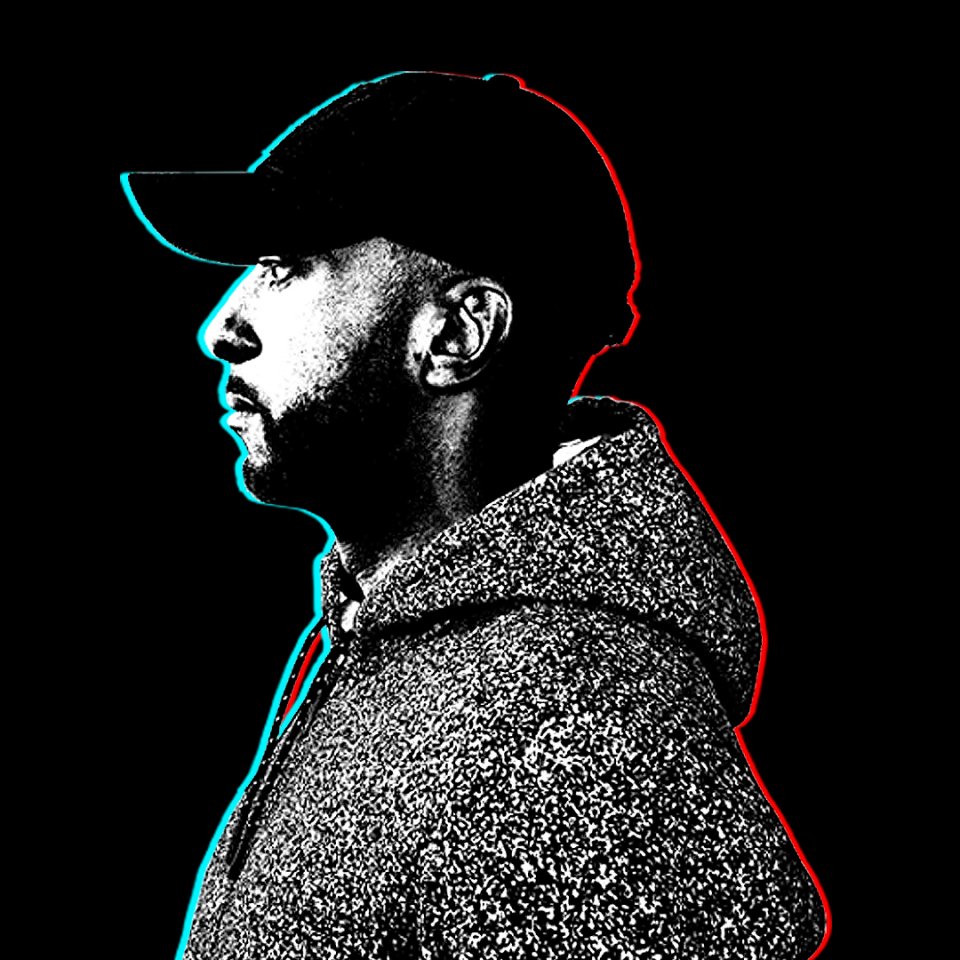 DJ Target (Darren Joseph) released his first ever book just seven weeks ago and it has already been commissioned for a TV adaptation.

Mammoth Screen (the production company behind the likes of ITV’s ‘Victoria’) showed interest in the BBC Radio 1Xtra presenter’s book ‘Grime Kids’, which gives the history of grime music and the genres establishment in East London throughout the early noughties, and will be the driving force behind this coming-of-age tale. They’ve recruited award-winning playwright Theresa Ikoko to work alongside their well-established executive producers Tom Leggett (‘Room’), Preethi Mavahalli (‘The City and The City’) and Damien Timmer (‘Poldark’).

The autobiographical story was met with high praise from journalists to music fans alike, as Target refused to involve a ghost writer. With no previous writing experience under his belt, he set out to give his personal and authentic insight into how grime became one of the most culturally significant genres in recent years, and consequently wrote one of the hottest music books of 2018.

DJ Target has said “The response to ‘Grime Kids’ so far has been overwhelming, with both seasoned grime fans and newcomers to the culture learning something or enjoying the trips down memory lane. I wrote ‘Grime Kids’ with a visual in mind, so the fact that I’ll be working with Mammoth Screen to bring that to life is incredible. I’m thrilled to be working with the amazing young writer Theresa Ikoko, who shares the same passion and excitement for this project as I do, and fully understands the culture and place it grew from. Watch this space, it’s coming.” 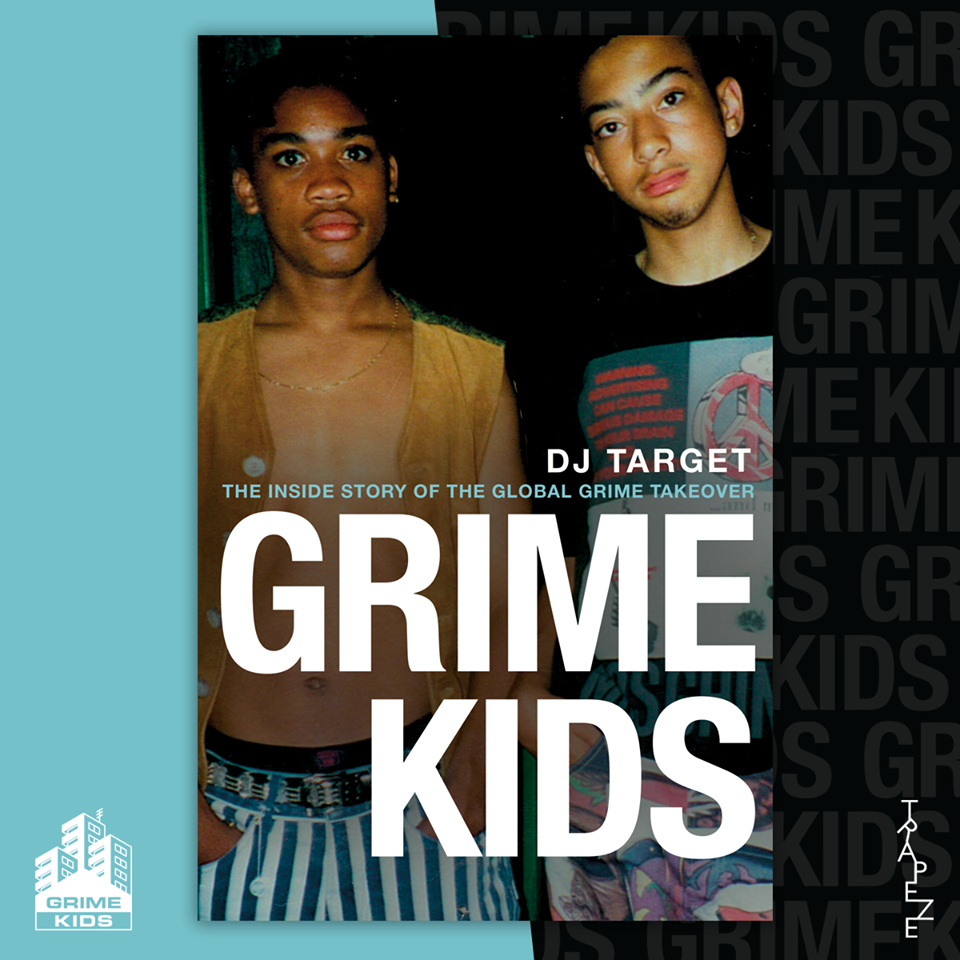