As we get closer to Father’s Day, let have a look at our favourite fatherly pictures from some of the dad’s on our line-up…

Last month, Gallagher posted a picture with three of his kids – one of which he hadn’t met until last month. He met his daughter Molly for the first time in 19 years, and she’s already fitting right in with his sons Gene and Lennon.

In 2007, the frontman took his eldest daughter Lolita Bootsy, who was three-years-old at the time, to the Nickelodeon Kids Choice Awards in London. Dressed head to toe in pink, she definitely seemed in her element. 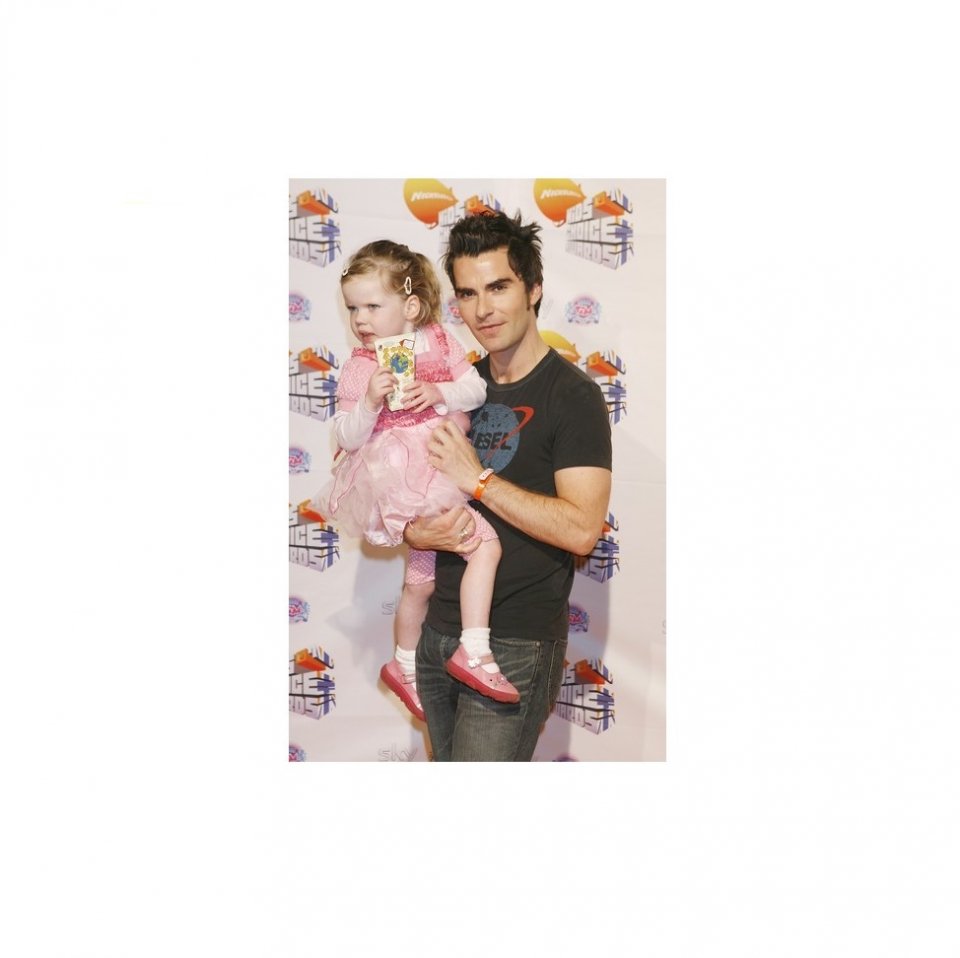 Rag’n’Bone Man (real name Rory Graham) is known for his love of hairless cats, with his sphynx Patty often appearing on his Instagram. However, while on tour in March, he posted a picture of Patty protectively stood over his then six-month-old son Reuben, showing he’s been left in good hands.

In 2015, Example did a feature with FHM about fatherhood, which included the cutest photoshoot with his infant son Evander. One photo showed the father and son re-enacting the infamous The Hangover image, which Evander didn’t seem to find too funny. Still, not every kid can say they’ve been featured in a top tier men’s lifestyle magazine before they could even talk! 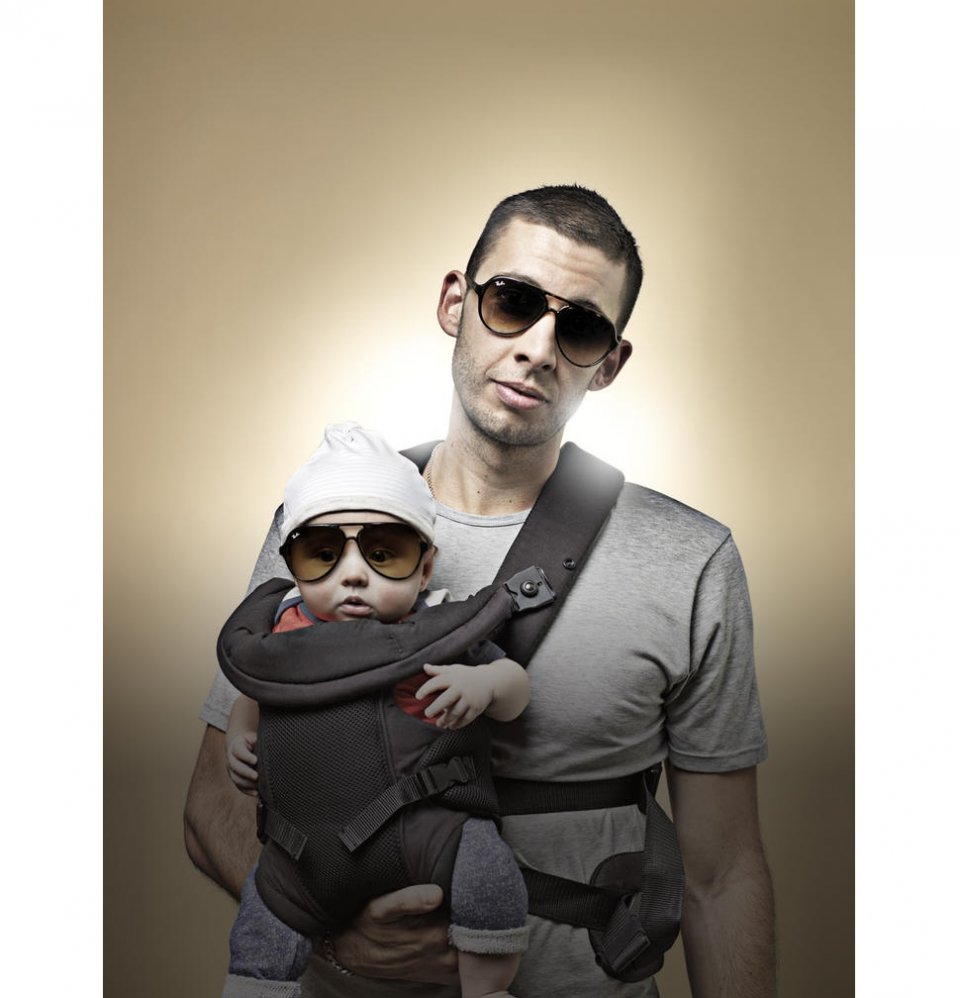 Sean Paul shared a picture of his wife and newborn son Levi Blaze all dressed in matching blue and white outfits as he played the guitar for him for the very first time. Trying to grab his dad’s finger, maybe little Levi prefers his rapping instead!

On 14th April, the BBC Radio 1 DJ announced that his daughter Phoebe was born, who he took along to Radio 1’s Big Weekend festival a few weeks later with his other two welly-clad children – making her the youngest attendee.

On his son Deaconn’s 10th birthday, the musician wrote a heartfelt post about how grateful he is for his only child, reminiscing about midnight feeds and raising a child at 17 years old. The father and son have such a tight bond, he even appeared in the music video for his track ‘Goin’ In’.

Happy 10th birthday to my beautiful son Deaconn, I love this boy more than life itself. Can't believe I have a 10 yr old...

If your dad is a fan of any of the above artists (or anyone else on our great lineup) make Father’s Day last two days longer by gifting him tickets here!