Get To Know Our Final Acts…

We’ve just announced our final two acts for RiZE Festival: Brand New Friend and Sam Johnson! They will both be playing our New Music Stage so here’s everything you need to know about them! 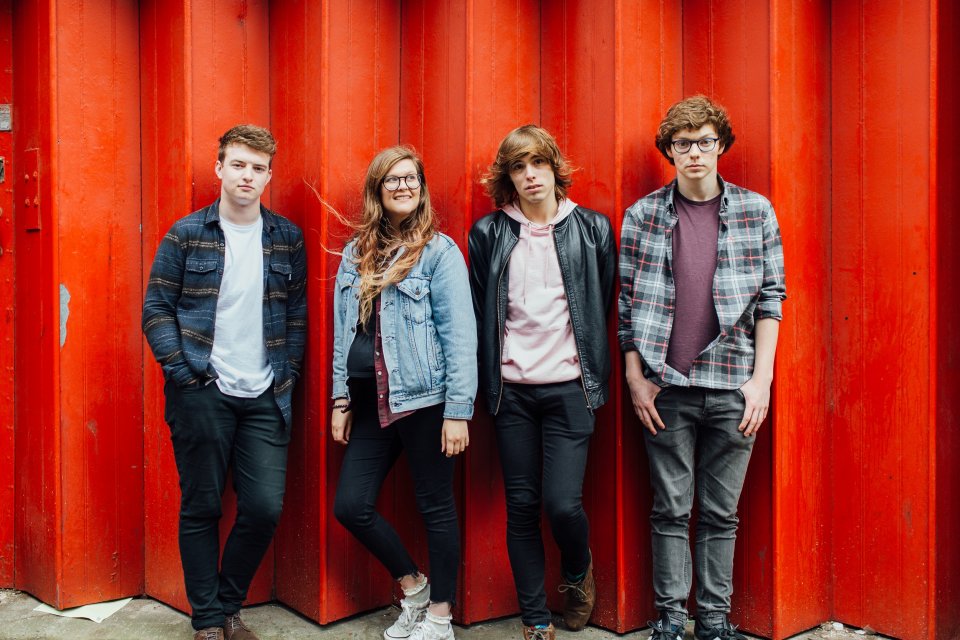 The Northern-Irish group was originally just made up of brother and sister Taylor (vocals and guitar) and Lauren Johnson (vocals and synth) before fate paired them with Aaron Milligan (bass) and Luke Harris (drums) at a local show in Castlerock. Together they produce melancholy indie-pop bops with a matured American-influenced edge that creates the illusion that this band formed earlier than just two years ago. With unique influences such as Soundgarden, The Smiths, A Plastic Rose and Paramore, Brand New Friend create supernova pop sounds with a rock twist.

The Johnson siblings recorded the band’s debut EP American Wives in 2016, using session musicians to get the full-band sound that Milligan and Harris now fulfil with every performance and recording. These performances include BBC Radio 1’s Big Weekend 2017, opening for Snow Patrol, touring Ireland and the UK and regularly selling out shows in Belfast. Their first release as a four-piece came in the form of Seatbelts For Aeroplanes this April, with the 13 self-proclaimed “coming-of-age” tracks being narrowed down from a huge 116.

They were signed to Xtra Mile Recordings (Frank Turner, Sam Duckworth, Counterfeit etc.) after the release of American Wives, noting the raw and live energy that comes through on the record. With regular support from BBC Radio stations, Stuart Bailie called them “probably one of the most uplifting prospects on the Belfast scene, they’ve got hints of American bands like The Front Bottoms and Modern Baseball and they are rather great.” 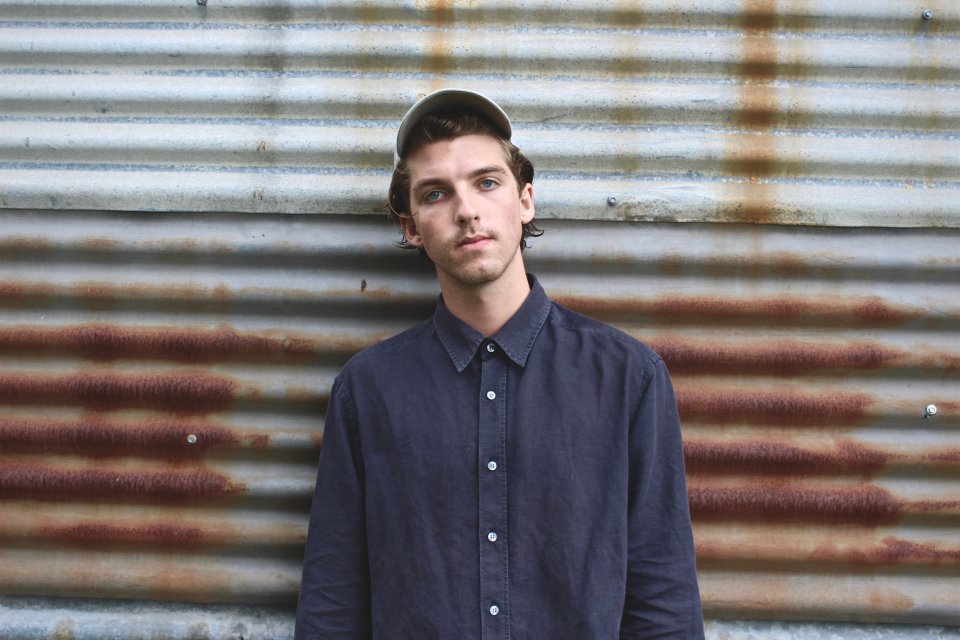 23-year-old singer/songwriter Sam Johnson may hail from the secluded countryside of Shropshire, but his heartfelt music holds the energy of a hundred cities. He taught himself to play guitar, inspired by everyone from Patti Smith and Nirvana to Ben Howard. Johnson has proved that time means nothing when you’ve got talent. In just seven months he’s already achieved more than most newcomers could hope to do in twice that length of time.

He released his debut single ‘Perfect Circle’ in late January this year, which was soon named BBC Introducing Shropshire’s Track of the Month. The emotional acoustic indie tune has a very intimate feel that shows him at his most vulnerable from the very beginning. His second track ‘Way Back Home’ followed in March; a more politically-driven acoustic anthem that was made to be sang along to. This track shows a different side to Johnson’s music as he creates a fuller cinematic sound that truly resonates with listeners.

Armed just with these two powerful singles, he’s already turned the heads of the likes of BBC Radio 1’s Huw Stephens and Amazing Radio. He stated that his aim this year is to build up his live reputation and he’s definitely not struggled there. With performances at The Great Escape, Dot To Dot, Barn on The Farm and Live At Leeds, as well as supporting fellow RiZE artist Nick JD Hodgson on tour, he’s already met this goal by a mile. With his enigmatic vocals and organic soul, big things are expected from Sam Johnson.