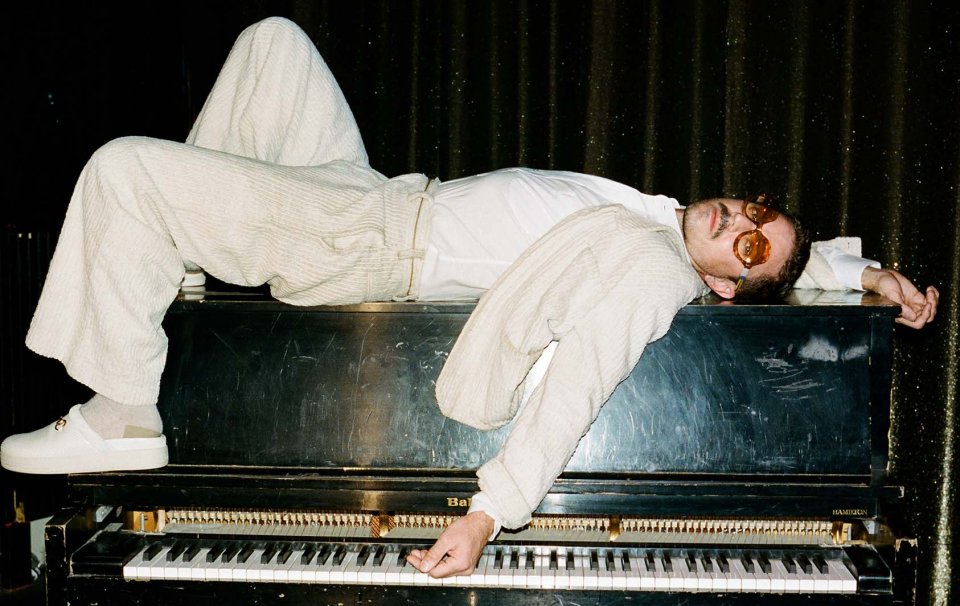 Ex-Scissor Sisters vocalist Jake Shears is back and more sequin-clad than ever as he confirms the release date of his self-titled debut.

According to Sheers, the album which is due on 10th August “isn’t a big departure from the Sisters sound we’re familiar with but adds a swampy, Southern feel”. Conveying he isn’t deterred by the glam pop group’s hiatus in 2012, he’s making a confident comeback that will undoubtedly show him hit the ground running.

On 25th May, he released the album’s lead single ‘Creep City’, and it looks like fans will still be impressed by the new direction. The track perfectly fits the name as it features an array of instrument sections, from clashing piano melodies to roaring saxes and squealing strings that makes it feels as though it’s been taken straight from a musical soundtrack. While still conforming to Scissor Sister’s pop style, the demented instrumentation and obscure lyrics give it a darker edge that can appeal to a new audience.

From the dramatic cabaret-themed music video alone, Shears is definitely one you won’t want to miss at RiZE…