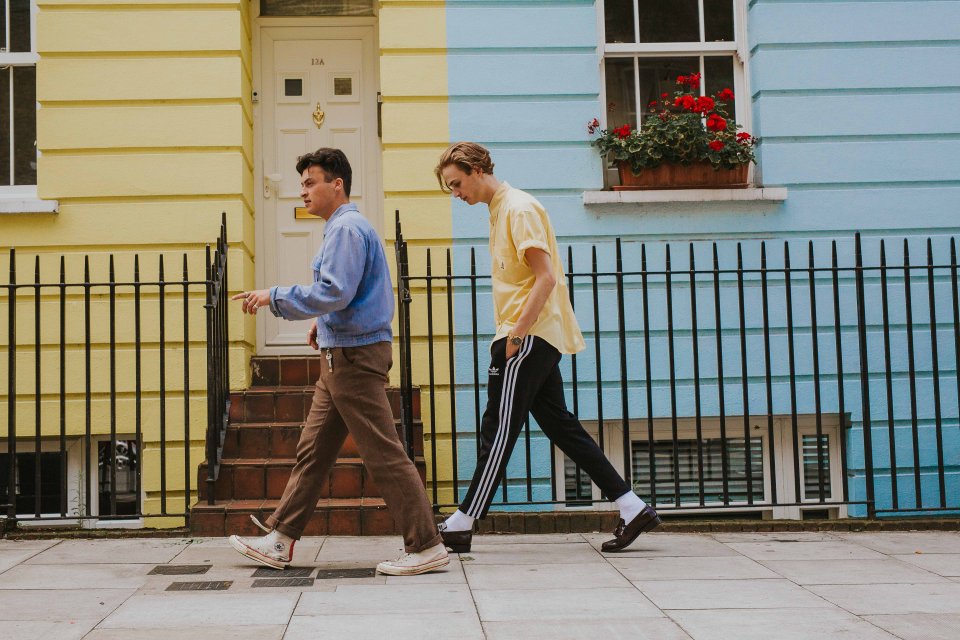 Made up of Jim Higson (vocals), Daniel McCarthy (guitar/vocals), Dan Lee (guitar) and Ben Batten (drums), Kawala have a unique indie-folk sound which shines through with this new release. ‘Funky’ has a fast-paced, backing rhythm with a high-tuned guitar rhythm to give it a smooth blues feel. Higson’s vocals take on a distinctive sound with an off-the-beat rhythm that contributes to what will surely become the band’s signature sound.

On the topic of the song, they stated “’Funky’ was one of our earliest works, born out of the grim halls we (Jim and Dan) shared at uni in Leeds. The title childishly derives from the upbeat feel of the song, which was our first attempt at a more dancey style of writing. The lyrics play on a desire or longing for someone or something.”

‘Funky’ is only the Camden quartet’s second single, following on from ‘Do It Like You Do’ which was released earlier last month. In an interview with The Upcoming, they revealed that their name originates from how Higson believed “koala” was spelt, which could have influenced their jungle imagery for this single.