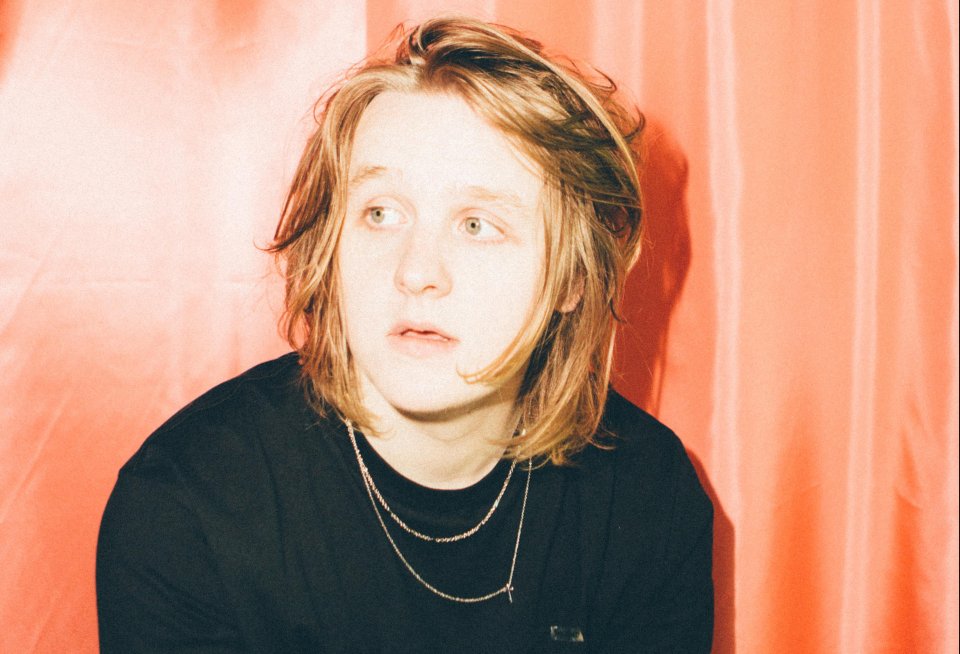 Scottish singer-songwriter Lewis Capaldi has proved that when the going gets tough, he gets going.

His new track ‘Tough’ is a sombre acoustic ballad that begins with a bluesy bassline reminiscent of Kurt Cobain’s mellow guitar melody in ‘All Apologies’, hinting at the start of an upbeat guitar-based pop tune. However, as Capaldi’s heartfelt lyrics progress and atmospheric strings are introduced, the powerful contrast becomes clear.

In an interview with The Independent, Capaldi disclosed that “This tune is about finding your feet after a hard break up. That last few weeks after a really hard few months when you get back to normality after losing someone in your life you’ve had around for a year or so.”

Through this experience of playing to arena audiences, Capaldi has refined his captivating live performances, so catch him on RiZE’s mainstage on Saturday 18th August to see it for yourself…