Louis Berry Back In The Studio 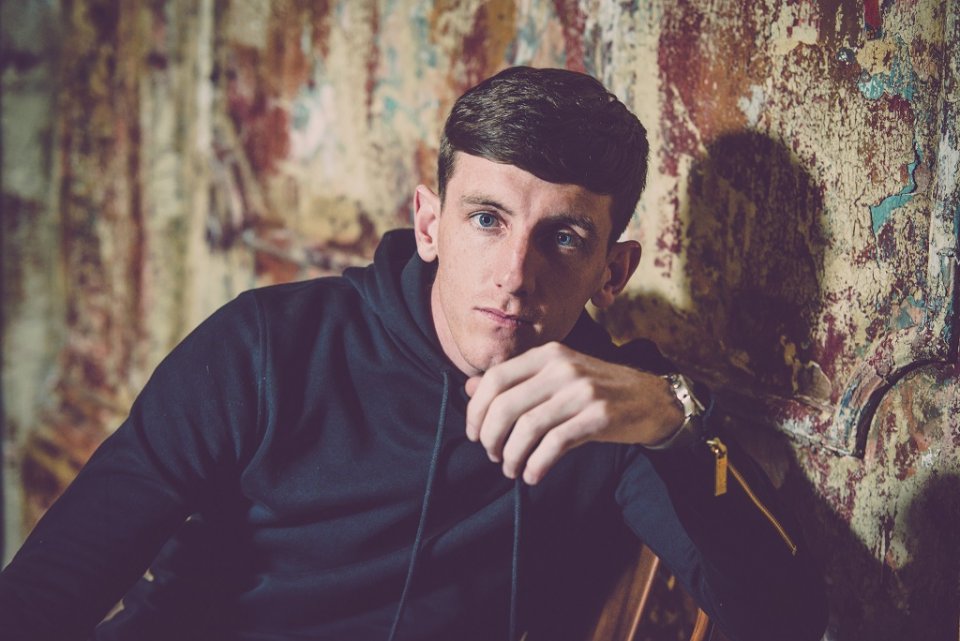 Being the patriotic scouser he is, Berry defiantly stated that it will mark Liverpool as “the new home of rock and roll once again”. He has previously stated that Liverpool has “no music scene” but whatever he’s got in the works will definitely change that.

He often incorporates folk guitar and hip hop beats into his indie tracks, with his vocal style and guitar melodies being what strongly prove his place in rock n roll. He discovered his sound by attempting to play traditional Irish music on electric guitar and quickly being compared to Johnny Cash, whom he hasn’t stopped listening to since. Accompanied by his thick Liverpudlian accent, Berry is ensuring he represents his hometown through his music in an authentic manner which is setting him apart from anyone else.

His latest single ‘Stumbling’ was produced by Koz, who has previously worked with Dua Lipa and Kendrick Lamar, meaning this new album will have a far more experimental and pop-fused take on the genre.

Berry will certainly have an array of new material under his belt by his performance at RiZE this August as he headlines our New Music Stage, so don’t miss out on being one of the first people to experience it live.