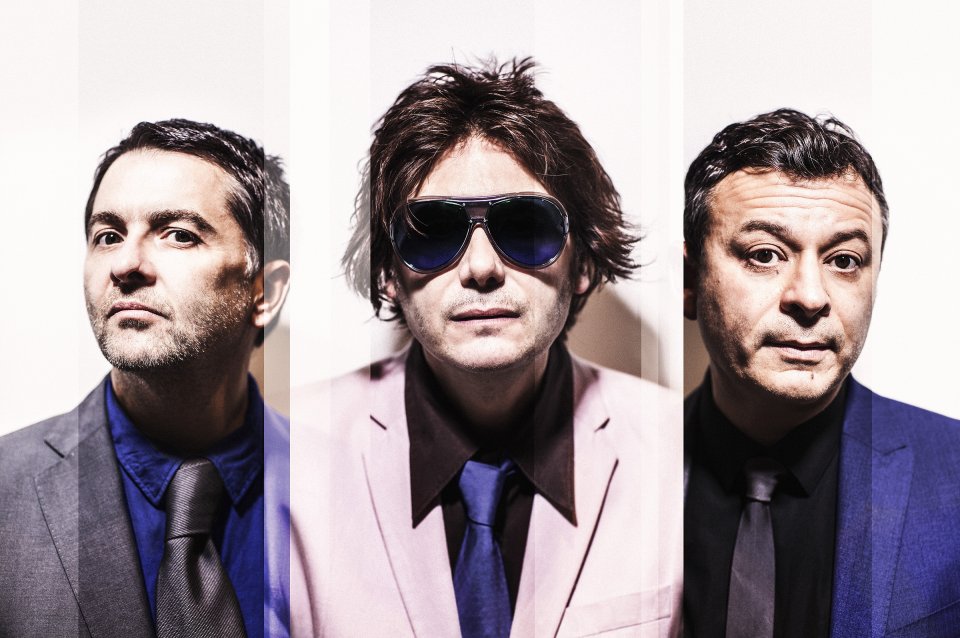 The mighty Manic Street Preachers have surprised fans with their latest music video, which is made up of live footage and snippets of the song’s lyrics onscreen. The footage was recorded over the course of their extensive tour schedule earlier this year which included UK dates, Meltdown Festival and support slots for Guns N Roses across Europe The video gives the perfect insight into the intensity of their unmissable, cinematic shows.

The track, ‘People Give In’ is yet another powerful anthem from the Welsh alt rockers, full of their signature twinkling keys and uplifting choruses.

Bassist Nicky Wire stated that the song is made up of “the most open lyrics I’ve ever written”, continuing “I wouldn’t exactly call it a rallying cry, it’s more about the idea that at least 80% of life is just really mundane, so why don’t we all just lower our expectations and try to get to the other side as painlessly as possible. We’re all looking for universal panaceas all the time – if we expected a little less, we’d probably be happier.”

‘People Give In’ is the opening track from The Manic’s 13th studio album Resistance Is Futile which was released on 13th April via Sony. It peaked at number 2 in the Official UK Album Charts and hit number 1 in Scotland and New Zealand.

Manic Street Preachers formed in 1986 and have seen two of their albums reach triple Patinum status as well as winning 25 awards from the likes of Ivor Novello, The BRITS, Music Week and Melody Maker.