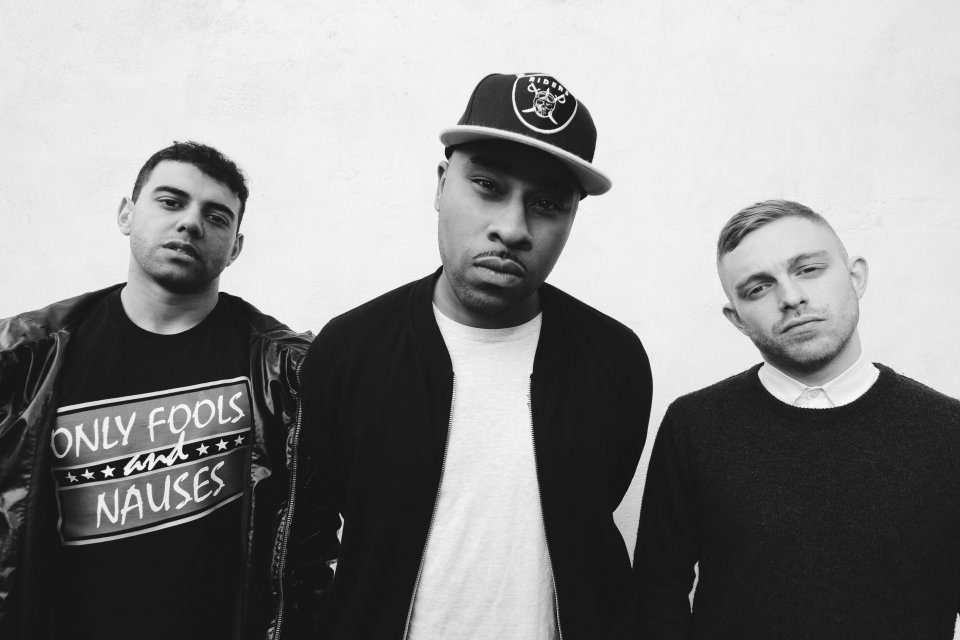 The summer-ready hip hop track is named after the heavyweight boxing champion Tyson Fury who made his return to the sport the day after the single’s release on 8th June. Similarly to the boxer, this is also The Manor’s return in the sense that this is their first official release since they signed to Virgin EMI. Formed in 2007, The Manor intended to call it a day in 2015, releasing their mixtape titled Don’t Do What We Did, however with positive responses coming in the masses they reconsidered.

‘Tyson Fury’ is a confrontational, brutish track that feels like a therapeutic release of tension from the trio as it touches upon the current state of the country. Known for their discussion of hedonistic subjects in songs such as ‘The Sesh’, ‘Tyson Fury’ deals with topics of injustice in our society. On the surface this is another upbeat hip hop banger, but lyrically the political undertones ring clear.

To see this fiery track performed live amongst many of their other big hits, get down to their headlining set in our JBL Dance Arena on Friday 17th August!