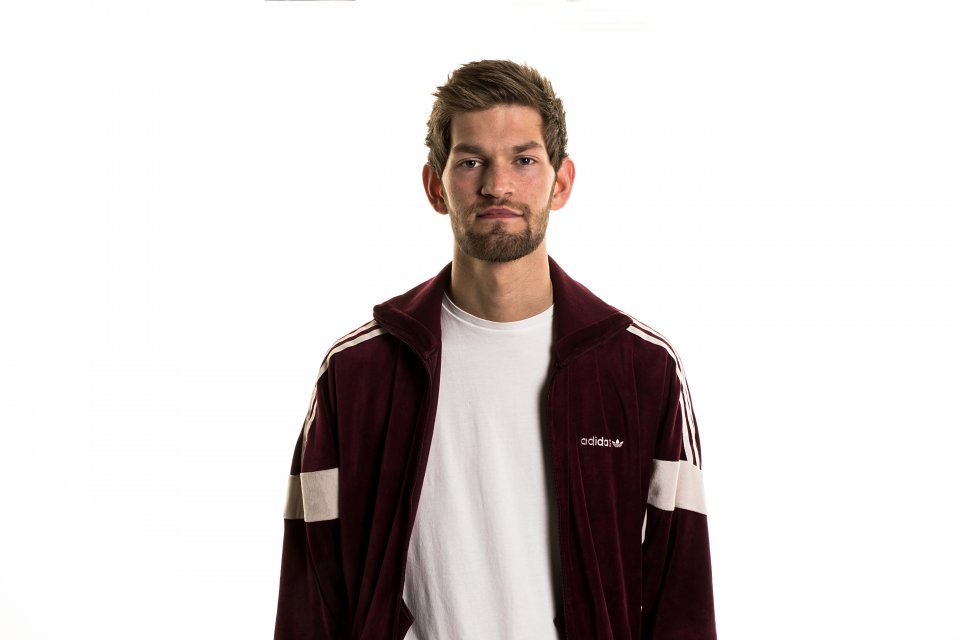 Known for his diverse remixes, 24-year-old Nathan Dawe has surprised fans with his debut original release ‘Cheatin’ which is out now! It was originally release earlier last month but was only available exclusively through DJ City.

The multi-genre DJ from Burton upon Trent secretly premiered the song on his Summer 18 Mix which was released a month before but not credited with his name so as to get a true reaction from his fans. Obviously it went down well, with fellow DJ Ross Churchill tweeting “Everything you do is just so on point. You’ve mastered your gift bro!”.

As his first official release, ‘Cheatin’ has been one of the most highly anticipated dance tracks of 2018 so far. The four-minute hit features samples of Deborah Cox’s chart-topping single ‘It’s Over Now’ with Dawe’s original bass-heavy verses, putting a contemporary twist on a 90s classic.

Guaranteed to be the memorable soundtrack to your summer, check it out now!

If you want to be one of the first to hear this huge track live then get down to his set at RiZE on Saturday 18 August!