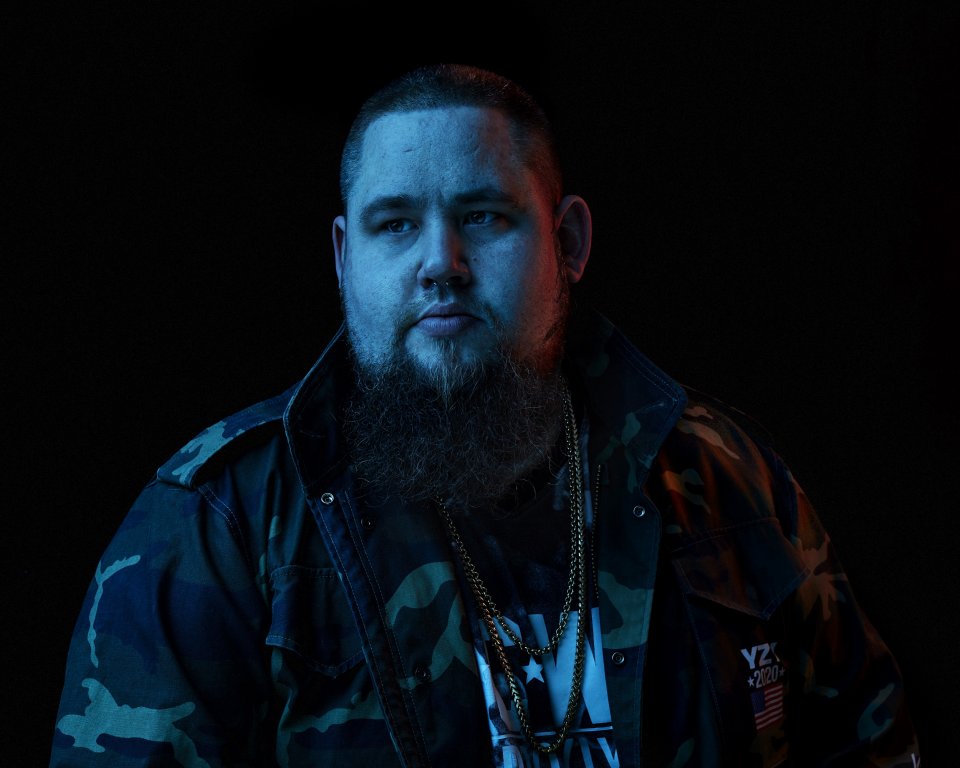 As part of his role Rag’n’Bone Man has recorded two new songs direct to vinyl. ‘Don’t Set The World On Fire’ and ‘George Has Got A Friend’ will be among the special releases on 21st April.

Rag n Bone Man said “these songs don’t exist anywhere else. They’ve never been recorded before. They’re not on the last album and they won’t be on the next one either.”

Hopefully you’ll be lucky enough to bag one!