Catch up on everything that happened at RiZE Day 2

Whether you partied all night through until Saturday in the campsites, or you headed through the gates of Hylands Park for the first time today, you were 110% in for a treat.

While you’re here, look back at the best weekend of your life, or see what you missed out on.

The Ed Sheeran-penned ‘Your Song’ was always going to be a crowd pleaser, but stepping out with the catchy song instantly grabbed people’s attention and ensured the dance level was turned up to the optimum level. Thanking the crowd for all the support they’d shown her, Rita launched into ‘Girls’, one of the biggest hits of the summer. Next up Rita blasted out Avicii’s ‘Lonely Together’, a touching tribute to the DJ who passed away earlier this year. Wrapping up her set with ‘For You’ and ‘Anywhere’ it was clear to see Rita was having the time of her life entertaining new and old fans alike.

Thank you to all the thousands of you that came out to party with me today at @RiZEFestival ✨shot by @Timmsy17 pic.twitter.com/WJEaYzboNr

Shake that thing over on Second Stage

Sean Paul brought the infectious carnival vibes to Essex with his set on the Second Stage. Festival-goers crammed into the tent and ensured the ‘Temperature’ got turned up a notch or two. Packed full of his classics, it was ‘No Lie’ his huge 2016 hit with Dua Lipa that saw a sea of phones light up the audience. If you didn’t shake your thing watching this, you were doing it totally wrong.

Elsewhere across the day, Lewis Capaldi welcomed Nina Nesbitt on stage, Artful Dodger turned up the heat in the VIP Area and Rag‘n’Bone Man delivered huge singalongs to the crowd.

Headlining Second Stage, Years & Years turned the tent into the biggest party we’d seen all weekend. Dancing from one side of the stage to the other, Olly kept the audiences gazes locked on him for the entire performance. Smashing out the hits from ‘Communion’ and ‘Palo Santo’ there wasn’t one thing you could fault them on. ‘Desire’ got the crowd bouncing while chants from the chorus of ‘King’ could be heard late into the night, even after their set had come to a close.

we out hurr ready for @RiZEFestival! we're headlining stage 2 at 9.45 come dance with us xoxo pic.twitter.com/8Y0nqQGchF

Stereophonics closed this year’s RiZE Festival in style on the Main Stage, their 19-song set had audience members screaming back their catchy chorus’. Striding out onto the ramp Kelly belted out ‘C’est La Vie’. closely followed by ‘Caught By The Wind’ and ‘A Thousand Trees’. It’s easy to see why Stereophonics have had such a long and successful career, their stage presence is incredible and their ever-growing list of back catalogue to choose from ensures no two sets are ever the same.

‘Have A Nice Day’ mellowed out the crowd a little bit and saw them swaying arm in arm, but it was ‘Dakota’ the band’s final song that will stick in people’s minds for months and maybe even years to come. 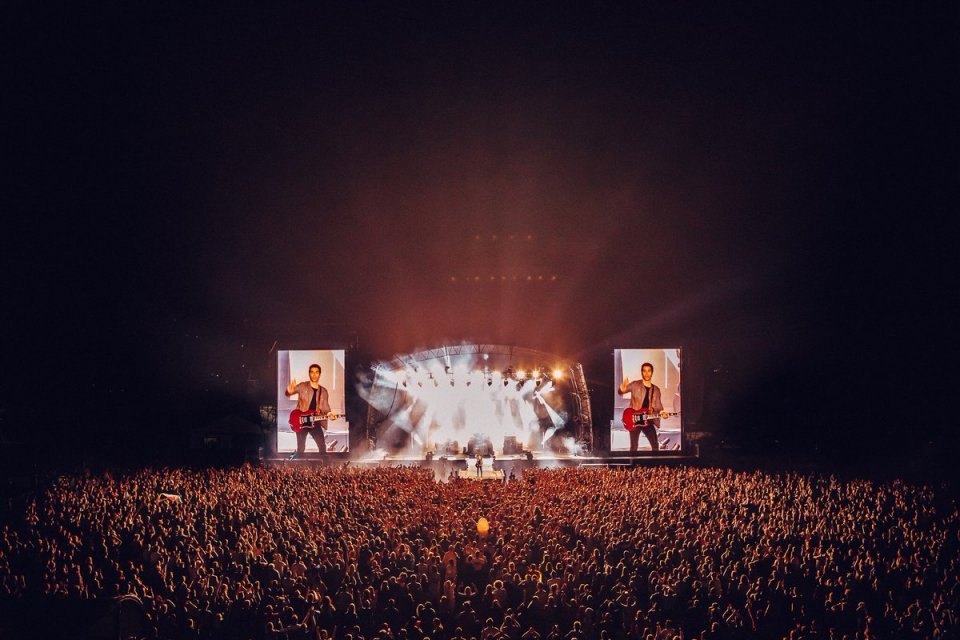 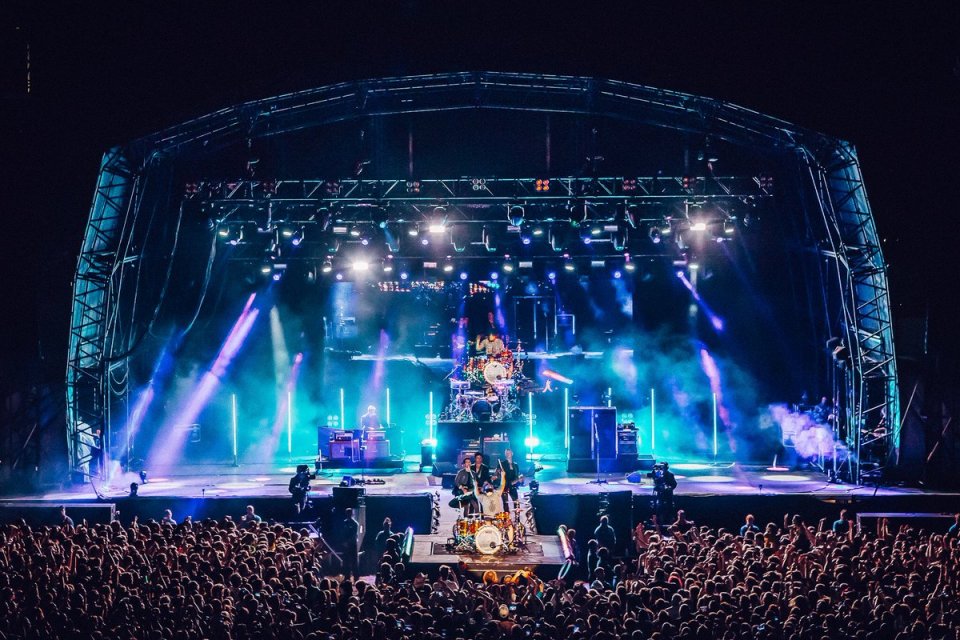 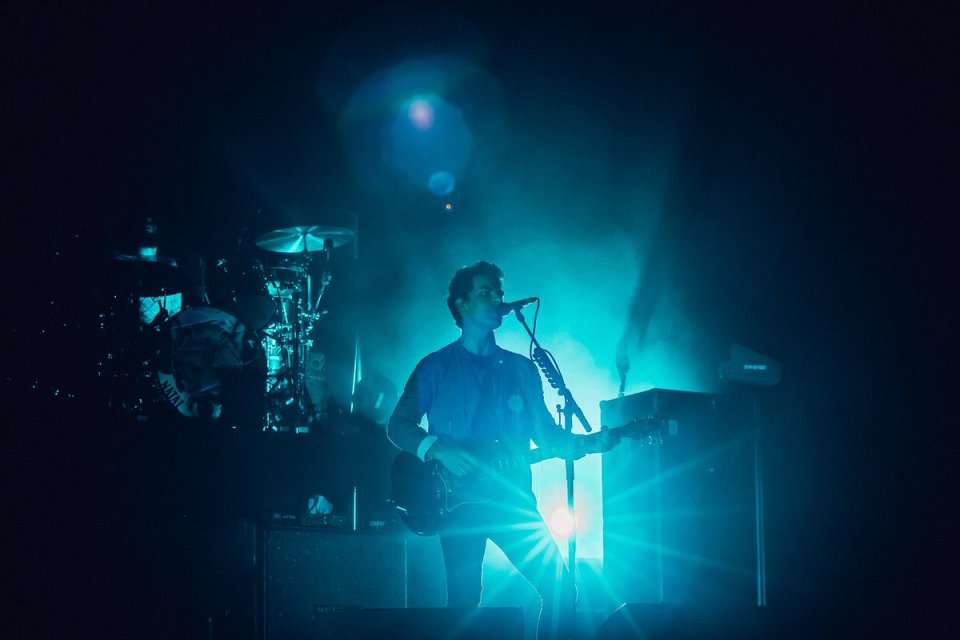 Thank you to everybody who made this year’s RiZE Festival absolutely magical. Get home safe!