Ten Things You Might Not Know About Liam Gallagher 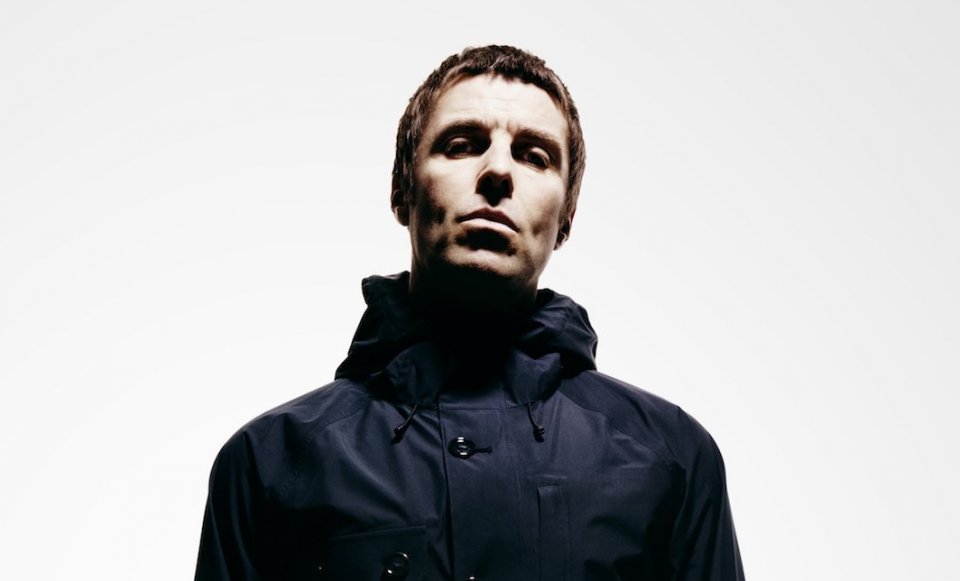 Think you know Liam Gallagher? Well even some of these may surprise you…

He had a large painting of the cartoon sponge commissioned in the style of Andy Warhol which he had hung up in his living room along with Elvis and Jimi Hendrix. He’s also referred him as his “soulmate” before

2. He was listed in Dave’s Top Ten Wittiest People in Britain

In 2007, the popular comedy channel Dave held a poll where over 3,000 people voted for the Oasis star due to his hilarious offhand comments, placing him tenth just below Spike Milligan and Jeremy Clarkson

3. Elvis helped him through his first time experiencing stage fright

When he was playing the role of King Herod in a primary school nativity play, Liam forgot his lines but managed to recover by doing an Elvis impression, making him the star of the show

In an interview he once said “If I saw an alien, I’d tell it to f*ck right off because whatever planet he came from they wouldn’t have The Beatles or any decent f*cking music.”

Liam quotes are great. This one is from 97. pic.twitter.com/mG9r5USpU9

5. Oasis turned down the opportunity to be on the Trainspotting soundtrack

They apparently thought the 1996 film was literally about trainspotters…

6. He thinks Bradley Walsh is cool

He told NME “I’m having him! He’s cool man, I like him. I haven’t got a problem with that because he’s not a real musician, he’s just having a little singsong. I’ve not heard it and that but I like him, I think he’s all right. He doesn’t take himself seriously, like myself.”

7. His real name isn’t even Liam

He told The Daily Star “I can’t swim. I can have a bath and that. I’m all right in a hot tub. But put me out in the ocean and I’m gone.”

After public outcry than Justin Bieber was over 2 hours late onstage, Liam commended him a real rockstar