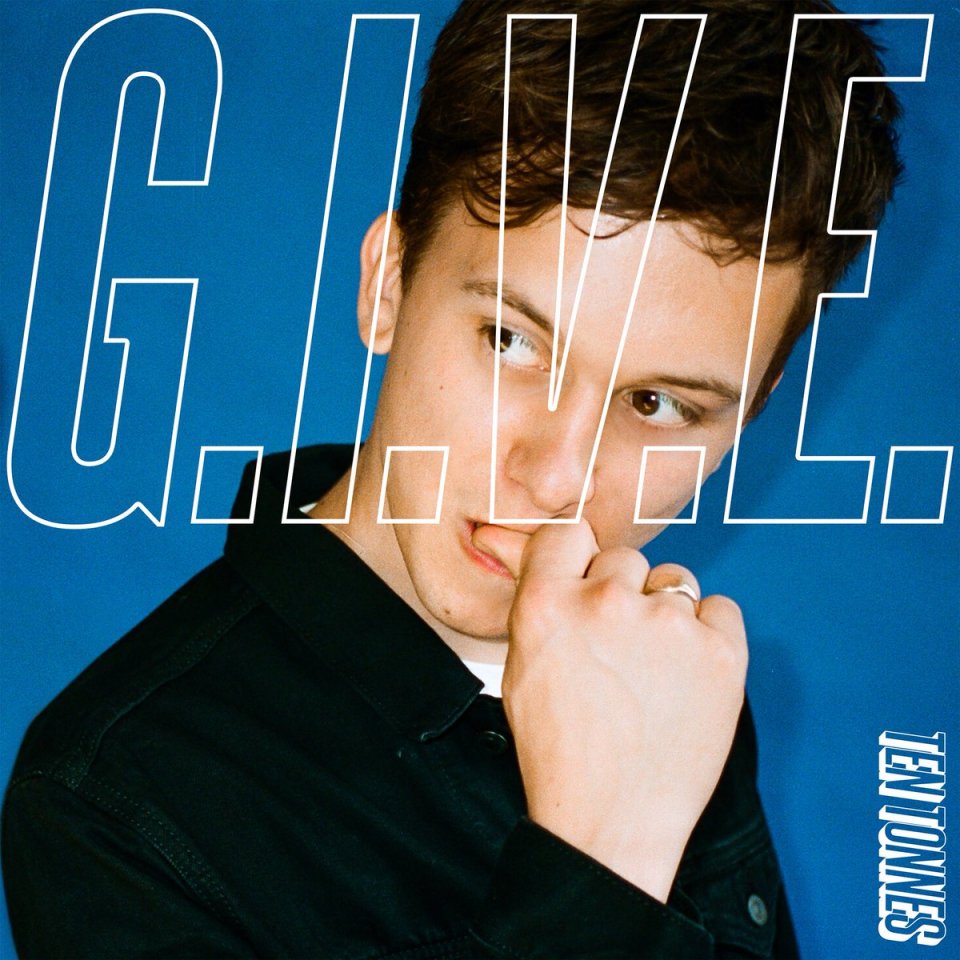 The much-anticipated track was premiered by Annie Mac on BBC Radio 1 last night and has been met with high approval from his excited fanbase.

‘G.I.V.E.’ follows on from EPs Lucy (2016) and Born To lose (2017) and singles ‘Cracks Between’ and ‘Lay It On Me’, all of which have lead to his mass online following and over 100,000 monthly listeners on Spotify. It stays true to his blues rock influences such as Bob Dylan while taking a more laid-back approach. The acoustic guitar licks create an indie-folk feel along with a bopping chorus that you’ll be happy to have stuck in your head for hours.

Watch the lyric video for ‘G.I.V.E.’ below, and if you want to see this summery tune played live then don’t miss Ten Tonnes’ set at RiZE on our New Music Stage on Saturday 18th August!