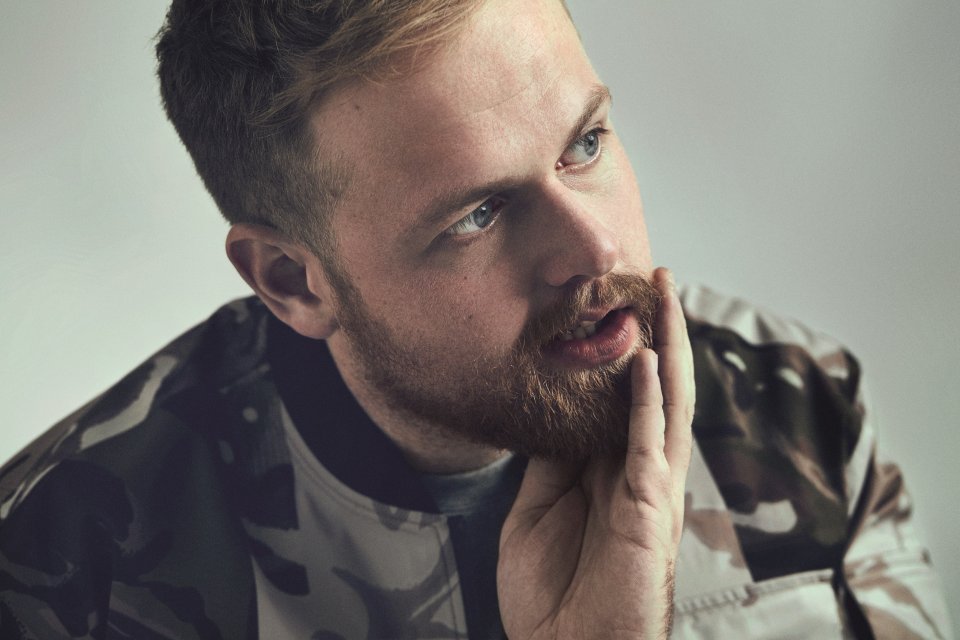 ‘Leave A Light On’ may have been released in late 2017, but eight months later it’s still hitting milestone after milestone in the charts.

It was announced while Walker was onstage in Oslo at Picnic In The Park on Friday that the atmospheric belter had reached its peak position at number 8 in the UK singles chart, making it his first top ten release. He celebrated with the crowd, and tweeted his thanks to the likes of the BBC and radio DJ Scott Mills for their mass support of the track.

NEWS JUST IN!!!!! FIRST TOP TEN BABY!!!!!!!!!! ON STAGE IN OSLO WHEN IT WAS ANNOUNCED AND HAD A LITTLE CELEBRATION WITH EVERYONE AT PICNIC IN THE PARK!!! BUZZZZZZZZIIIIIINNNNNNGGGGGG!!!!! #CAPSLOCK @officialcharts @BBCR1 @scott_mills 🦄 #LeaveALightOn #8UKCharts pic.twitter.com/atMWyrJQxC

On the same day, MTV tweeted that it had also reached number 1 in the Official UK Download charts; a massive achievement for artist. Two days later, The Official Scottish Singles Charts revealed it had hit the number 2 spot, only bested by George Ezra’s ‘Shotgun’.

There’s no wonder ‘Leave A Light On’ continues to make waves in the charts and is constantly attracting new listeners as it has become a TV synch favourite, being used on ITV2’s fourth series of Love Island as well as having an alternative version recorded for Sony’s advert for their new OLED TV.

You can hear this huge hit in person as Tom Walker performs at RiZE this August.