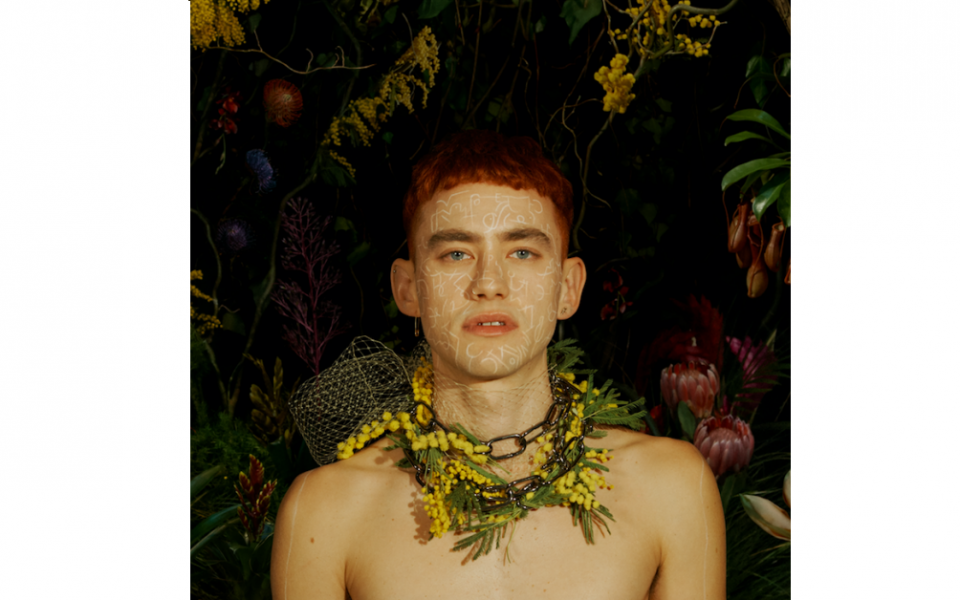 Palo Santo is comprised of 14 dark yet catchy tracks that could have easily been picked from the 90s R&B charts, and is something vocalist Olly Alexander says he has been living in for two years since the release of their debut album Communion in 2015. Sexuality and spirituality are two themes that are intertwined throughout Palo Santo’s lyrics and imagery, from leading single ‘Sanctify’ declaring homosexuality a blessing and ‘Preacher’ advocating self-acceptance, to the album name itself referring to wood that is used in cleansing rituals.

It has received high praise from the likes of The Guardian (“Palo Santo packs a deeper emotional resonance than Communion, which blurred its high emotional stakes beneath a breezy whirl.”), Stereogum (“And the same way that the Pet Shop Boys once took their Catholic guilt and made something transcendent out of it, Years & Years take their own lack of guilt, and they make something transcendent out of that.”, and The Line of Best Fit (“These degrees of dramatic intensity makes Palo Santo richer with each listen.”).

Alexander has previously said how he intended this album to be a tribute to Britney’s 2001 ‘I’m A Slave 4 U’ era and be something the iconic star herself would be proud of.

If you like the sound of this new record, then come see Years & Years headlining performance on RiZE’s 2nd Stage this August!